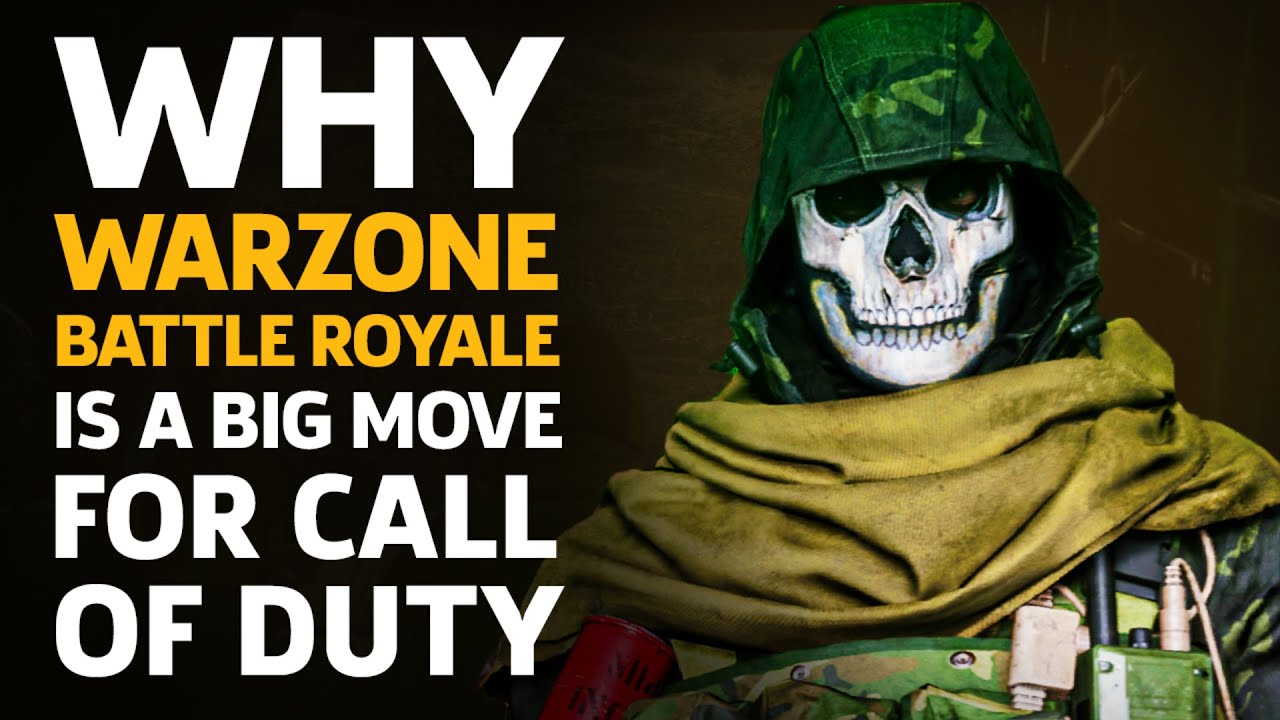 With Modern Warfare’s standalone free-to-play game, Warzone, Activision is pushing deeper into the battle royale space, and the impact for Activision could be massive. Not only that, but if successful, Warzone could potentially impact and influence the entire video game industry.

In a new video, Eddie Makuch looks into how Activision is trying to have its cake and eat it too with Warzone. Activision will continue to release big new Call of Duty games that it charges $60 for every year, on top of making even more money from Warzone (and this is to say nothing of the huge amount of money that Call of Duty: Mobile brings in every month).

But some questions remain. If Warzone sparks fire and catches on, is Activision running the risk of cannibalizing future Call of Duty games? Will Warzone’s free-to-play label change how fans view the franchise? Will Activision release a new battle royale game for the franchise’s yearly instalments? Check out the full video above to learn more about the situation.