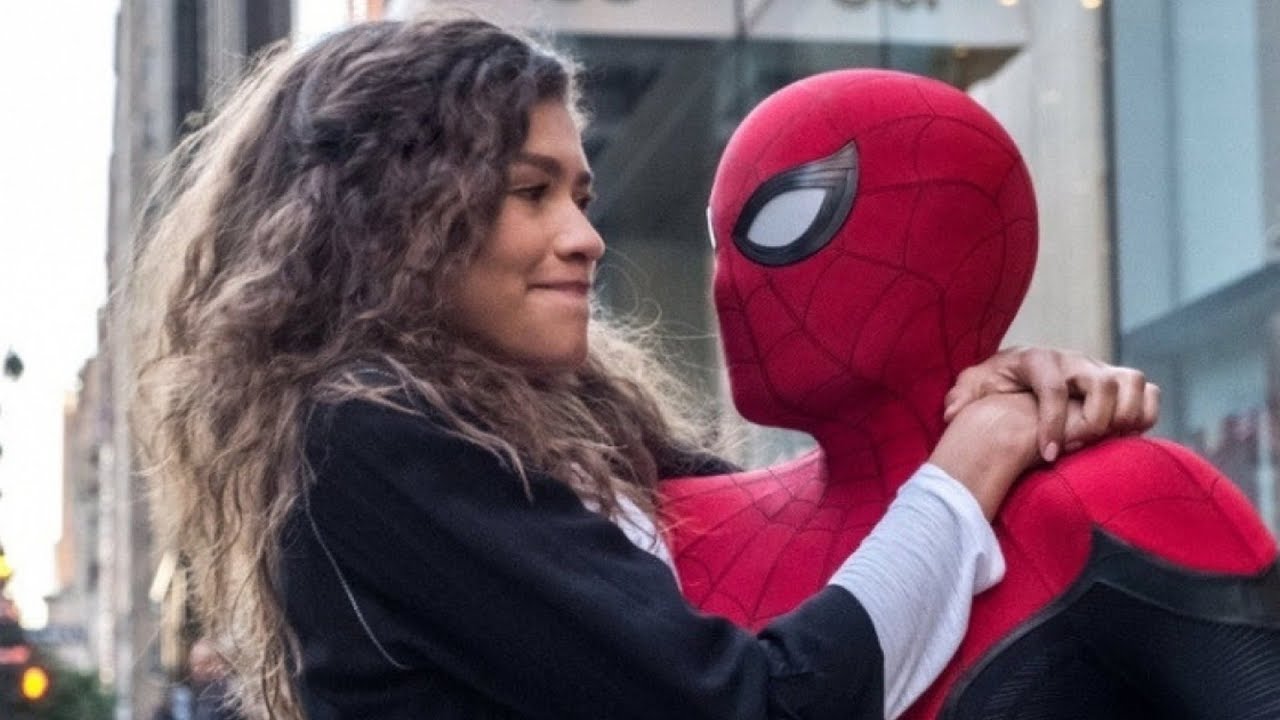 Box office success for a Marvel film is no big surprise, but the numbers for Spider-Man: Far From Home are well above even the hefty expectations that had been set for Spidey’s second solo swing through the Marvel Cinematic Universe. Here are some reasons why it soared.

And if you haven’t seen it yet, here’s your warning: Spoilers ahead!

Far From Home basks in what you might call an “Endgame aura.” Coming just two short months after the Avengers’ climactic time heist broke the opening weekend record to the tune of $1.2 billion, Far From Home promised to serve as an epilogue to 11 years of Marvel films. A preview of Far From Home was added to the Endgame re-release in the place of an after-credits scene. The re-release effectively stirred the waters, bringing Marvel back into the forefront of moviegoers’ minds, teasing that Far From Home promised some juicy answers to those lingering Endgame mysteries.

Endgame juggled a lot of different characters and storylines…

…so a relatively low-key film like Far From Home helped answer some basic questions. It showed what life was like in the aftermath of the “Blip” — the characters’ term for the second snap that brought everyone back in Endgame. It addressed the age differences caused by the five-year gap and showed how the world was handling the loss of Tony Stark.

Watch the video for more about why Spider-Man: Far From Home blew everyone away at the box office!