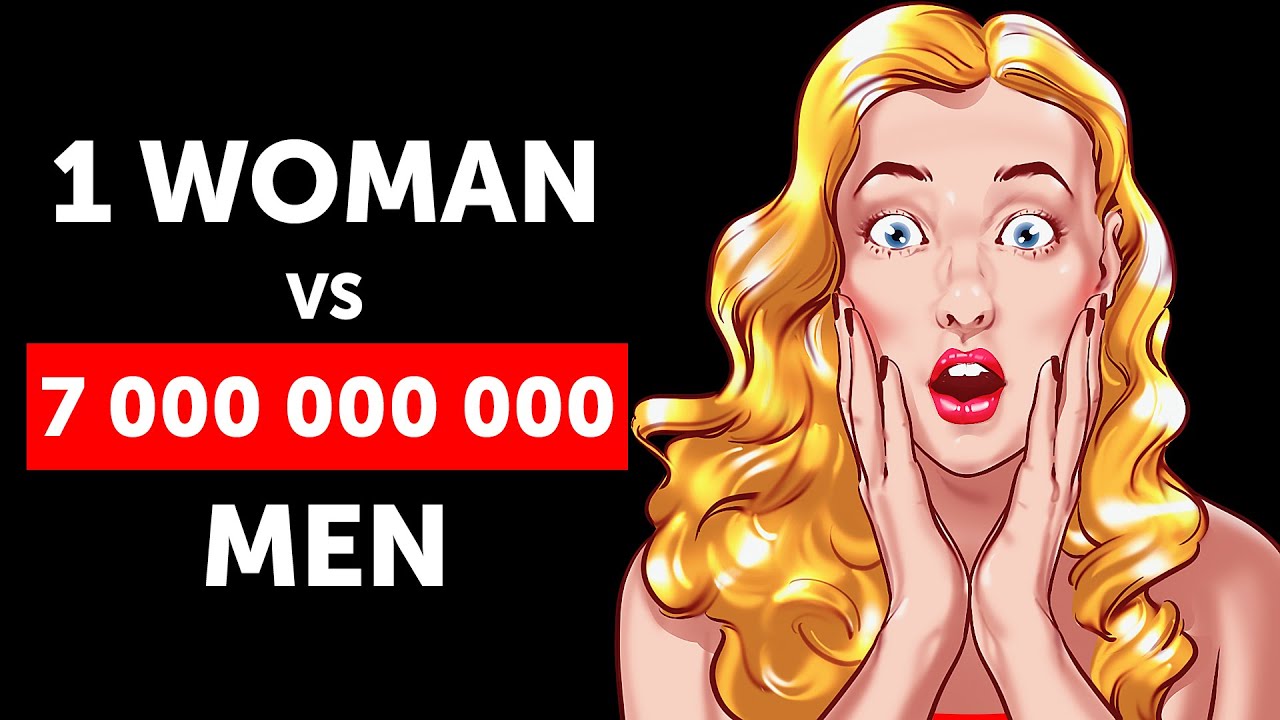 🙂 Based on an Untrue Story 🙃

It all started about a century and a half ago. Girls just stopped being born — every child in every family was a boy. At first, people didn’t pay much attention to it, and in some more traditional cultures, it was even considered good luck! Families got hale and hearty heirs, and all was well.

But then, after a while, they started feeling that something was off. This was especially evident in smaller communities, where children weren’t born as often as in big cities and everyone knew each other. A boy here, a boy there. No girls in sight. Ten years passed, and there were hundreds and thousands of boys approaching their teenage years — but still no girls…

Other videos you might like:
No Boys Were Born In a Mystery Village for 10 Years
10 Amazing Things You Did Before You Were Born
Here’s What Your Baby Will Look Like

TIMESTAMPS:
Strange generation 1:15
Why the world would be unstable 3:48
Demographic collapse 4:20
When a miracle happened 5:36
The first girl in over a hundred years! 6:50
Hope springs eternal 8:40

SUMMARY:
– There were, of course, girls in schools, those aged from 11 upwards, so there wasn’t much concern about demographics even then.
– Kindergartens had more troubles, though. There were simply no girls at all — they looked like boarding schools for boys more than anything else.
– TV, radio, and the Internet started issuing news about the problem, and soon it became obvious that it was the same all over the world: nobody had given birth to a girl for many years.
– Boys are highly inflammable by nature, and conflicts arose daily. If the smallest of the kids could still be reined in, teenagers were becoming downright unruly.
– Years flew by, and the world was growing less and less stable. Everyone under the age of 40 was male, no exceptions.
– After a hundred years came recession. No women were left in the world, and even the word became somewhat archaic.
– No kids at all. Kindergartens were all closed and abandoned; schools were growing sparse, with fewer and fewer students attending, until there were none left there either.
– But then… a miracle happened. One scientific laboratory specializing in gene modifications suddenly informed the world that its researchers managed to create an embryo with two similar types of chromosomes, XX.
– In less than a year, it became obvious that the genetic experiment was a success. The embryo was alive and well, growing inside a special vial with everything it could need.
– The news made headlines across the planet. The first girl in over a hundred years! And her name was Aurora…
– She met with people, talked to them, and they wondered at her, having never seen anyone like her.
– Thanks to Aurora’s genetic material, scientists have been able to create several more embryos. They were all alive and well. And 5 of them… were female.

Stock materials (photos, footages and other):