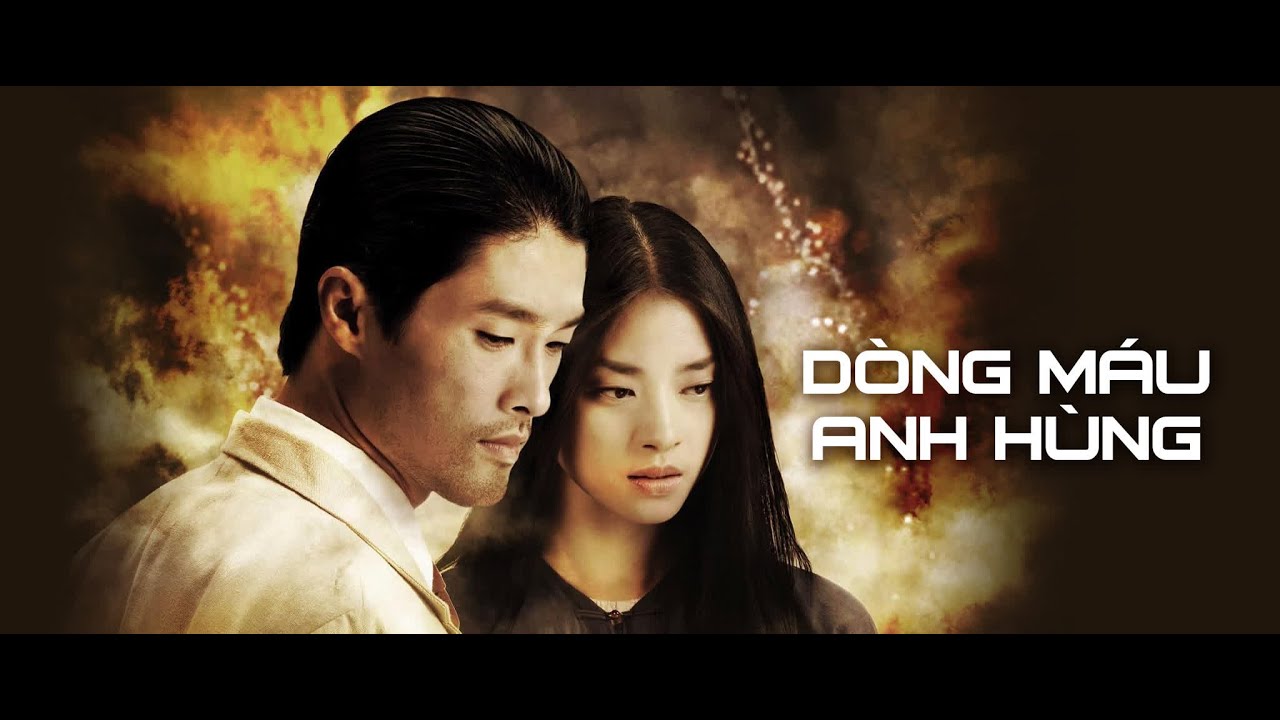 The biggest box office hit in Vietnamese history and one of the year’s most talked-about films, The Rebel is a sweeping martial arts epic set in 1920s, French-occupied Vietnam. Johnny Nguyen (The Protector) stars as an elite double agent tasked with taking down his own country’s freedom fighters. But when he meets a beautiful rebel (pop star Thanh Van Ngo), he rethinks his loyalty to the oppressive French regime and fights back against his sadistic captain (Dustin Nguyen, 21 Jump Street). Featuring an acrobatic fighting style little seen in the U.S. and an absolutely gripping story, The Rebel is an entertaining mix of martial arts and historical drama (Richard Kuipers, Variety).

The Weinstein Co. – Dragon Dynasty recently released the 2-disc set DVD for THE REBEL which also include bonus features like: The making of, Behind the scenes, training sequences, interviews, deleted scenes, commentary, etc…