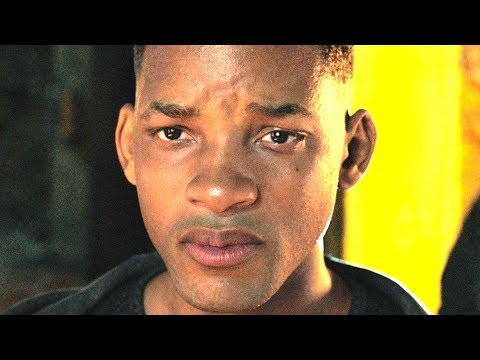 Sometimes, too much of a good thing is a bad thing.

Such is the case for Gemini Man, director Ang Lee’s action thriller featuring not one but two Will Smiths, one an aging assassin named Henry Brogan, played by Smith in a live-action performance, and another nicknamed “Junior,” a young clone of Henry sent to kill him, which Smith portrayed through motion-capture.

With Academy Award winning director Lee at the helm, action movie icon Jerry Bruckheimer set as producer, Smith in the leading role, and David Benioff, one half of the Game of Thrones showrunning team, with a credit on the screenplay, Gemini Man seemed to have everything going for it, on paper, at least. But after literal decades of development, the movie sadly opened in theaters to a decidedly muted response.

To put things into perspective, $59.5 million is about what Fast & Furious spinoff Hobbs & Shaw yielded during its opening weekend in North America alone. It’s also a little more than what John Wick: Chapter 3 earned in its first few days out, also just domestically.

So, why did Gemini Man bomb at the box office? Let’s take a look.

Watch the video for more about the real reason Gemini Man bombed at the box office!