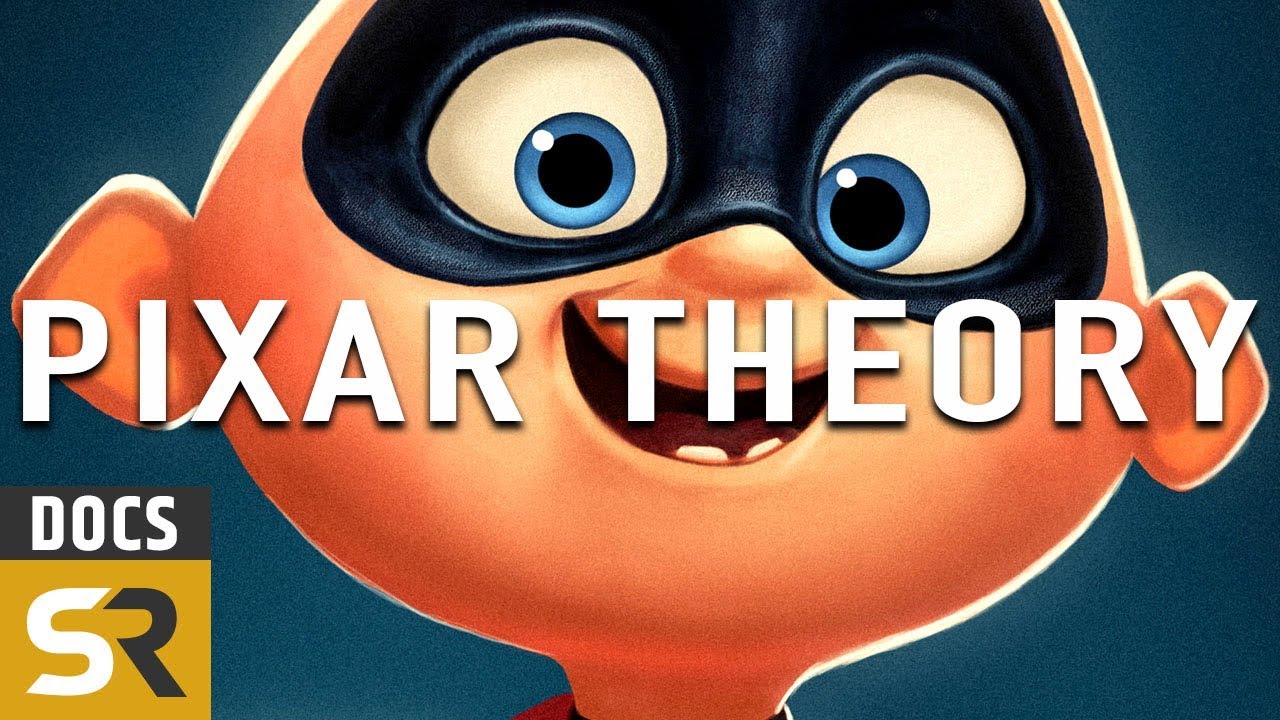 Is there really any truth to the Pixar Theory? Subscribe to our channel:

The world of Disney has changed a lot in the past ten years. Not only has the company acquired Star Wars, Marvel, and the Muppets — but they purchased their longtime producing partners Pixar and have welcomed them into the fold. Pixar is a behemoth in the animation world. Their films are consistently making bank at the box office, scooping up Academy Awards, and providing families with hours of entertainment. At first glance, films like Monster’s Inc. and The Incredibles couldn’t be further apart from each other — but what if the whole world of Pixar was connected? Yep — we’re talking about the famed Pixar Theory. Developed in 2013, the theory includes every single Pixar movie and has been adapted to include newer releases like The Good Dinosaur and Inside/Out. But — how real is the theory, are the connections plausible, or is this just a group of diehard Pixar fans grasping at straws?! Let’s dive in, break things down and determine if the Pixar theory is something that could be real — or merely a fun fan fiction with too many plot holes to be plausible.

The 1990’s was a game changer for Disney. After some darker films like the Black Cauldron and the Great Mouse Detective, the animation company decided to go back to their roots in the form of an animated musical. 1989’s Little Mermaid was a smash hit and followed up with animated classics like Beauty and the Beast, Aladdin, and The Lion King. But these landmark movies weren’t even Disney’s most important release in the 90’s. This would be 1995’s Toy Story. As part of a distribution deal, the world of animation changed forever when Disney teamed up with the then-small animation company Pixar to release the first-ever fully CG animated movie.

Check out these other ScreenRant Documentaries!

Dwayne Johnson: How The Rock Went From WWE Champ To Box Office Champ

The DCEU: Why Has It Gone So Wrong?