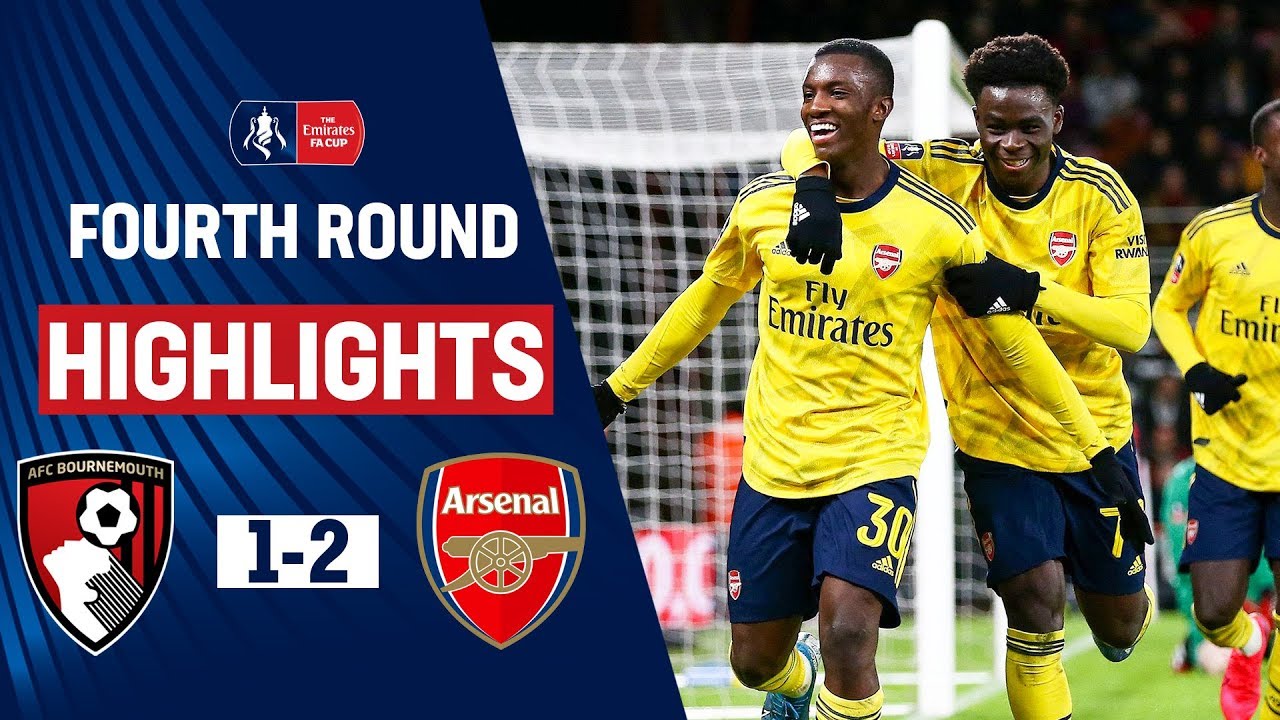 Arsenal sealed their spot in the Fifth Round with a win against Bournemouth, as their young players starred with Bukayo Saka and Eddie Nketiah scoring. They’ll face Portsmouth in their Fifth Round tie.

Catch the highlights for all Fourth Round ties from the Emirates FA Cup here;

To find out more about The FA Cup visit:
TheFA.com/EmiratesFACup