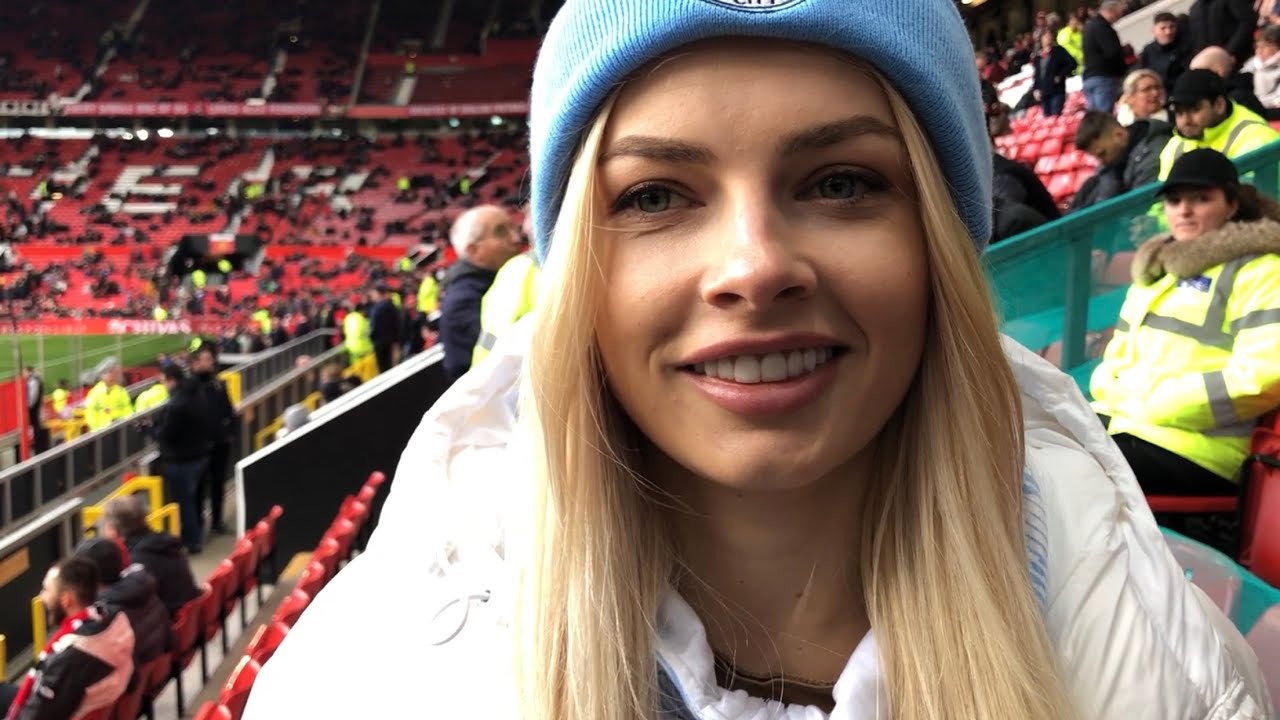 Here he tells the story of the 2-0 defeat at Manchester United – the fans remained philosophical in defeat.
You’ll also meet Oleks Zinchenko’s girlfriend and Martin Finnigan from the Rainband who spoke to Ian prematch

Thanks to the RRG Group for their season long support – you’ll find them here:

And thanks to Hotclickmarketing for their season long support – you’ll find them here: