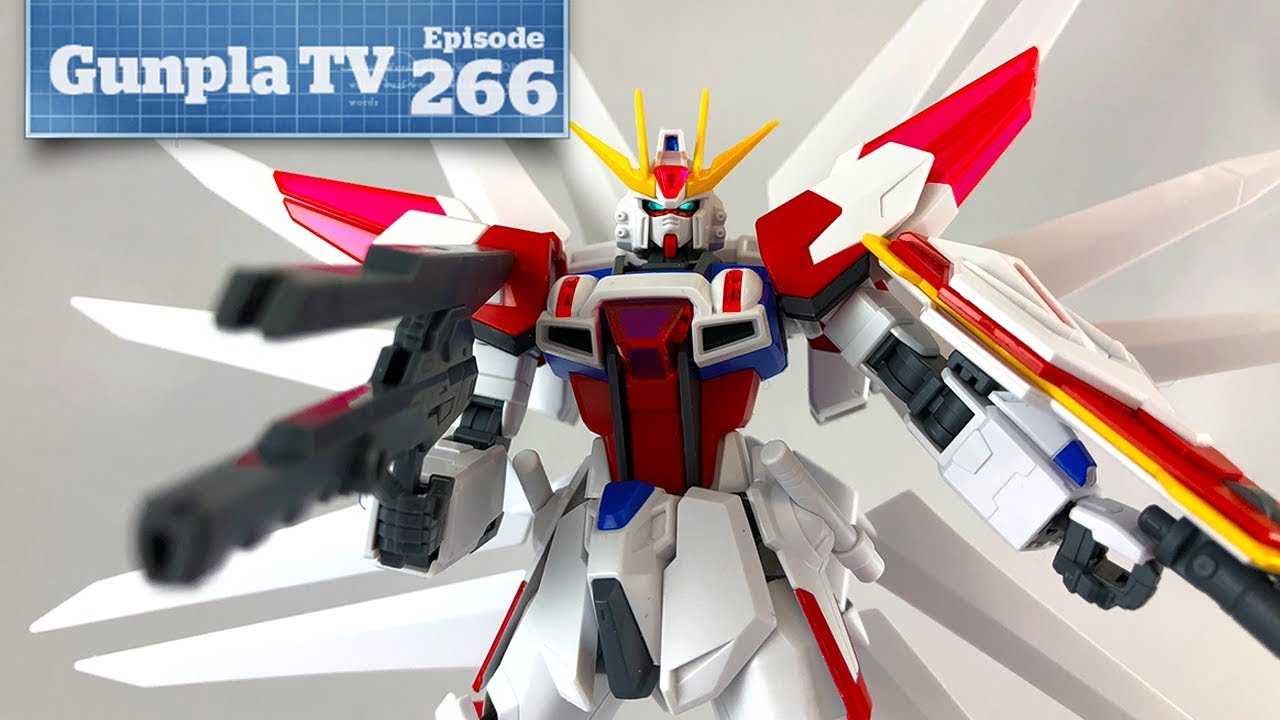 March is here and a new Build Fighters series is near! With the release of the new Gundam AGE II Magnum Bandai has announced that the new series will series will premiere on April 3rd! In addition to the AGE II Magnum the unique looking new HGBF Mrs. Loheng-Rinko is in as well as the MG Banshee Ver.Ka! And for this week’s review we have the HGBF Build Strike Galaxy Cosmos!

Items shown in this video: