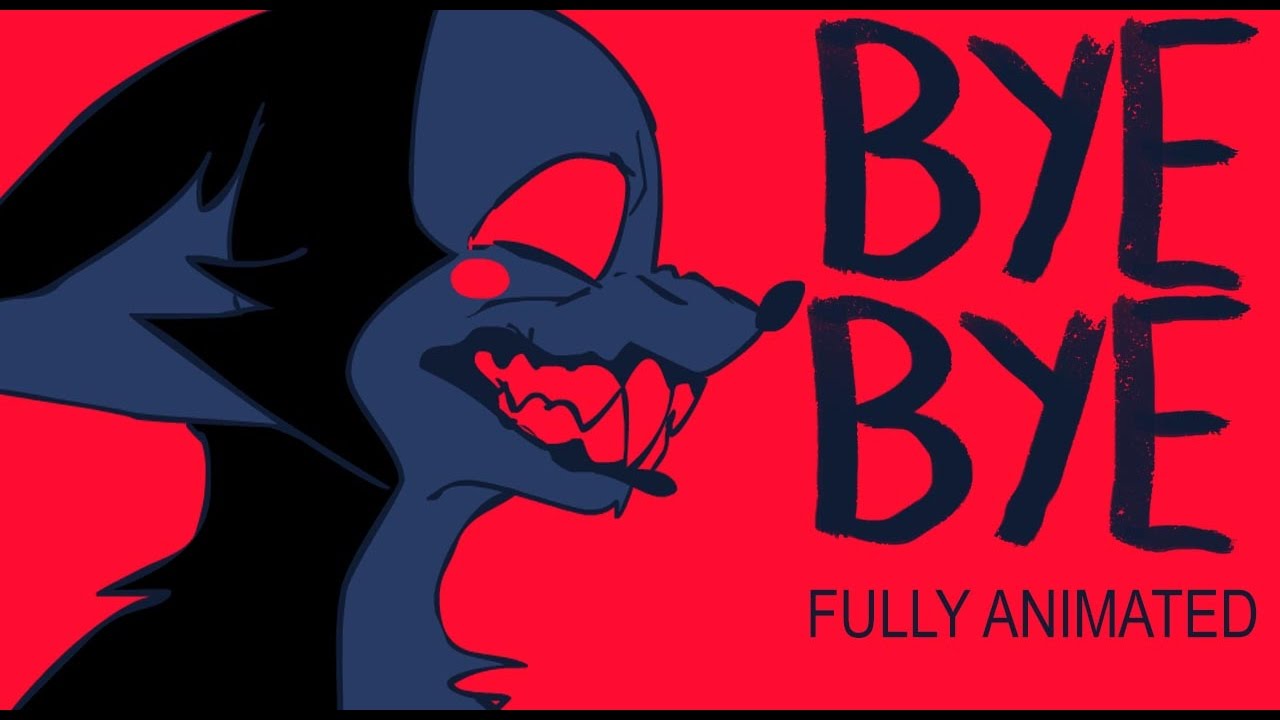 Groovy Man wasen´t always that groovy. Ever since he was born, whenever he looked at someone´s eyes, he could feel what that person/animal/anything, was feeling and he even could see what they were seeing. Sadly, it was too much, he felt for everybody but himself and god he was so tired, every time going out was a problem, a pain. He grew angrier and angrier and he lost himself after so many years not knowing what it was like to feel for one, not for everybody. He became agressive and would destroy everything in his way, he was the city´s biggest villain, the city´s biggest fear.
107, as known as Ludwig, was taken from his mom as a baby to be trown in a fur farm, later on he got rejected due to his strange red colors. Having absolutely no idea how to move on, he started living in a trash can, fearing for his life. One night, the devil himself spots Ludwig trying to eat, and as usual, tries to kill him. Ludwig, who had never seen such scary thing as that man´s eyes, trows the most stupid object he could find to ease his fear: a colorful 80´s acrylic glasses. When they hit the man´s face, he suddenly could look at things the way they really are. The first thing he saw was a small fox, which seemed to be concerned, not scared. Ludwig, who couldn´t remember what it was like to have a family, saw the man as a paternal figure and immediately hugged him. ” these glasses look groovy on you!” he said. Groovy Man, who always felt for everybody, have finally found someone who could feel for him.