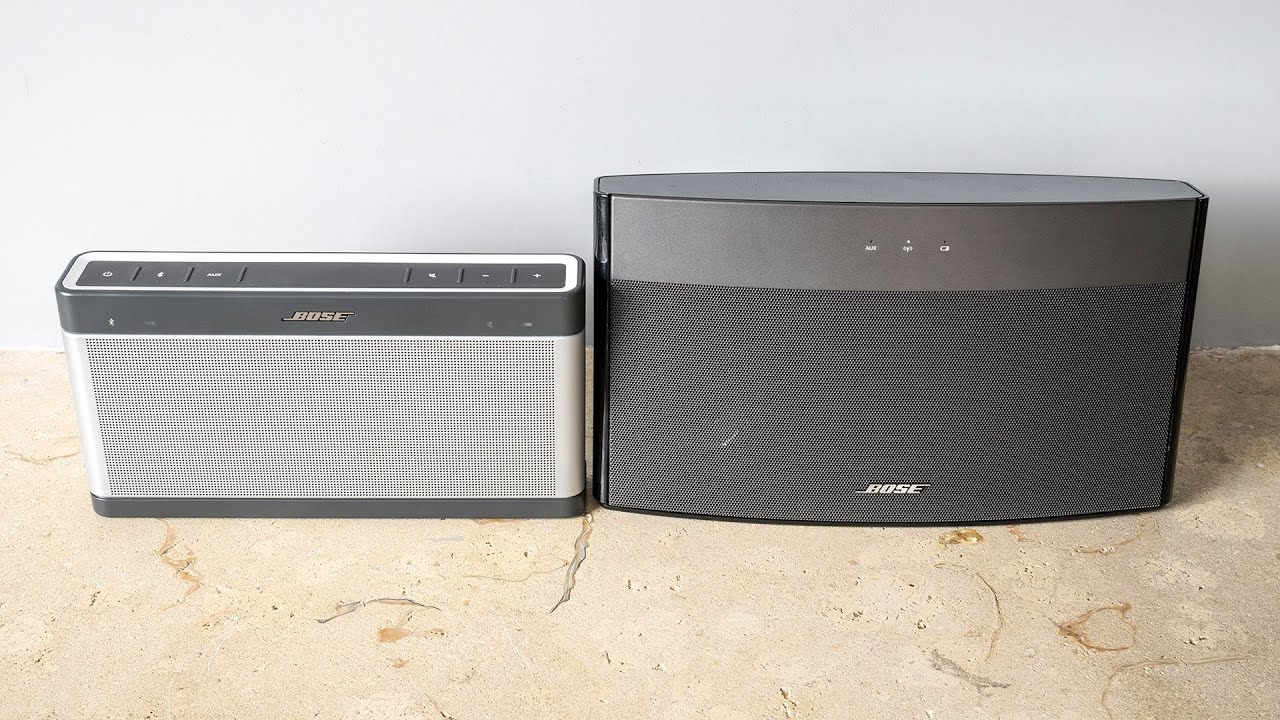 Just wanted to show how the new Soundlink III sounds to its bigger brother and old model Soundlink Wireless Music System which actually is based on the popular and meanwhile discontinued Sounddock Portable model. The recent Soundlink Air sounds nearly equal as does the Soundtouch 20, which are all based on the same acoustic design.