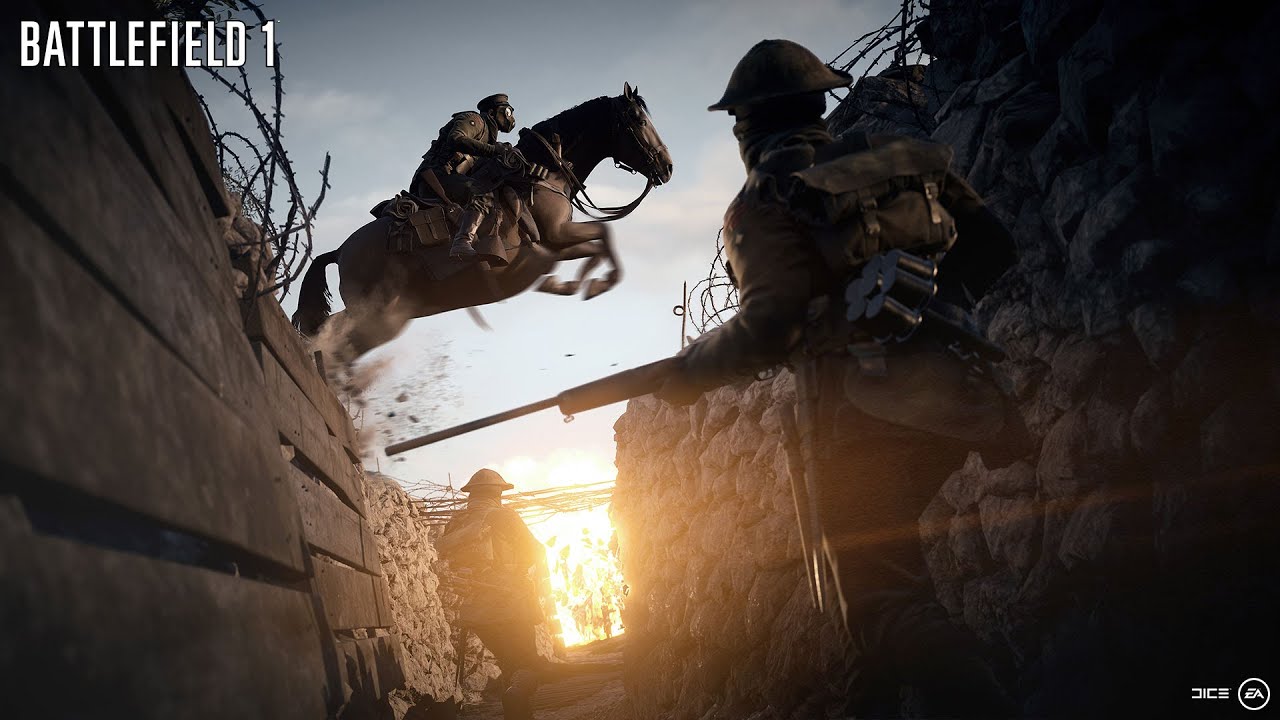 Watch the official Battlefield 1 gameplay trailer and discover war on an epic scale, with 64-players engaging in some of the largest multiplayer battles in FPS history. Experience the Dawn of All-Out War, Only in Battlefield 1.

Subscribe and be the first to see BF1 gameplay videos: