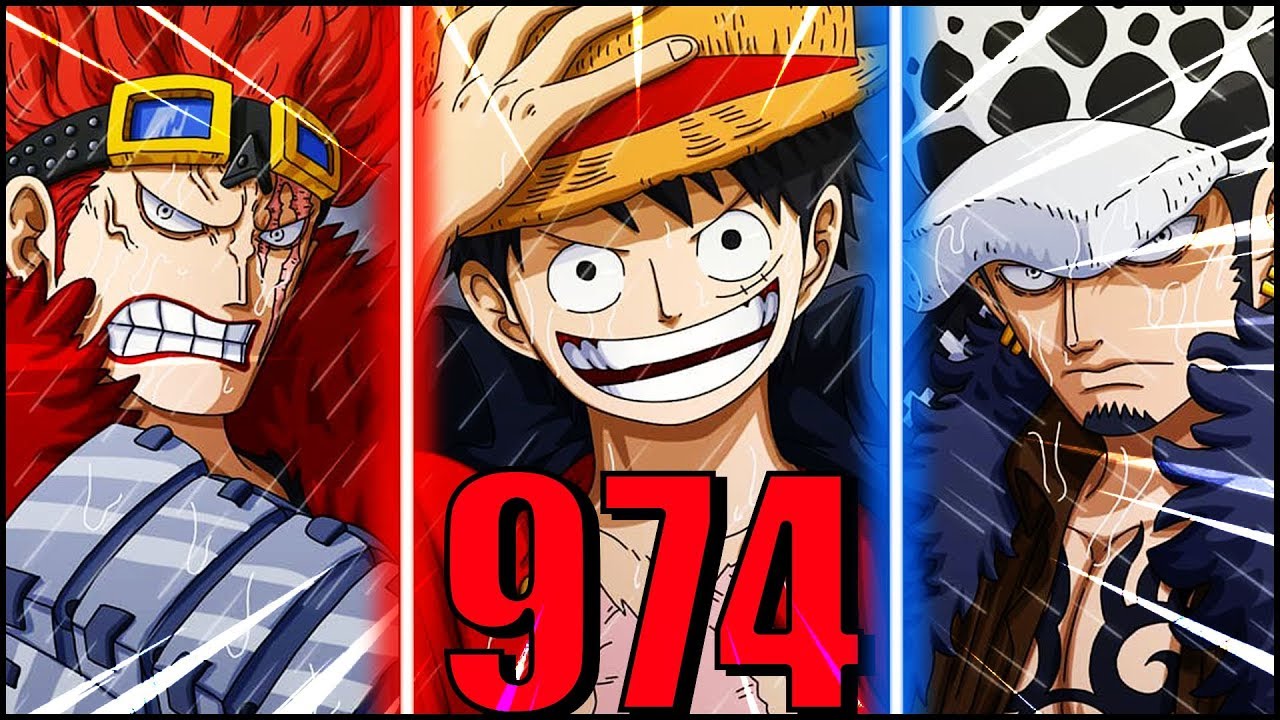 So we have back to back chapters of Oda literally flexing on the plot points developed for several arcs. One Piece 974 may be the beginning of an insane run for the story… I’M HYPE

Sub To The Channel Fam: