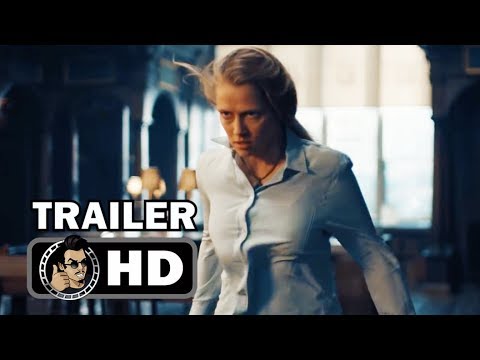 A Discovery of Witches is a television film series to be released in fall 2018 based on the novel trilogy of the same name by Deborah Harkness. It is produced by Bad Wolf and Sky Productions. The show tells the story of Diana Bishop, an Oxford professor and reluctant witch who stumbles upon an enchanted manuscript and is thrust into a magical world unlike any she’s known. Together with a handsome, century-old vampire named Matthew Clairmont, Diana sets out to discover the manuscript’s secrets.

The show will star Teresa Palmer as Diana Bishop and Matthew Goode as vampire Matthew Clairmont.

Check out our most popular TV PLAYLISTS: