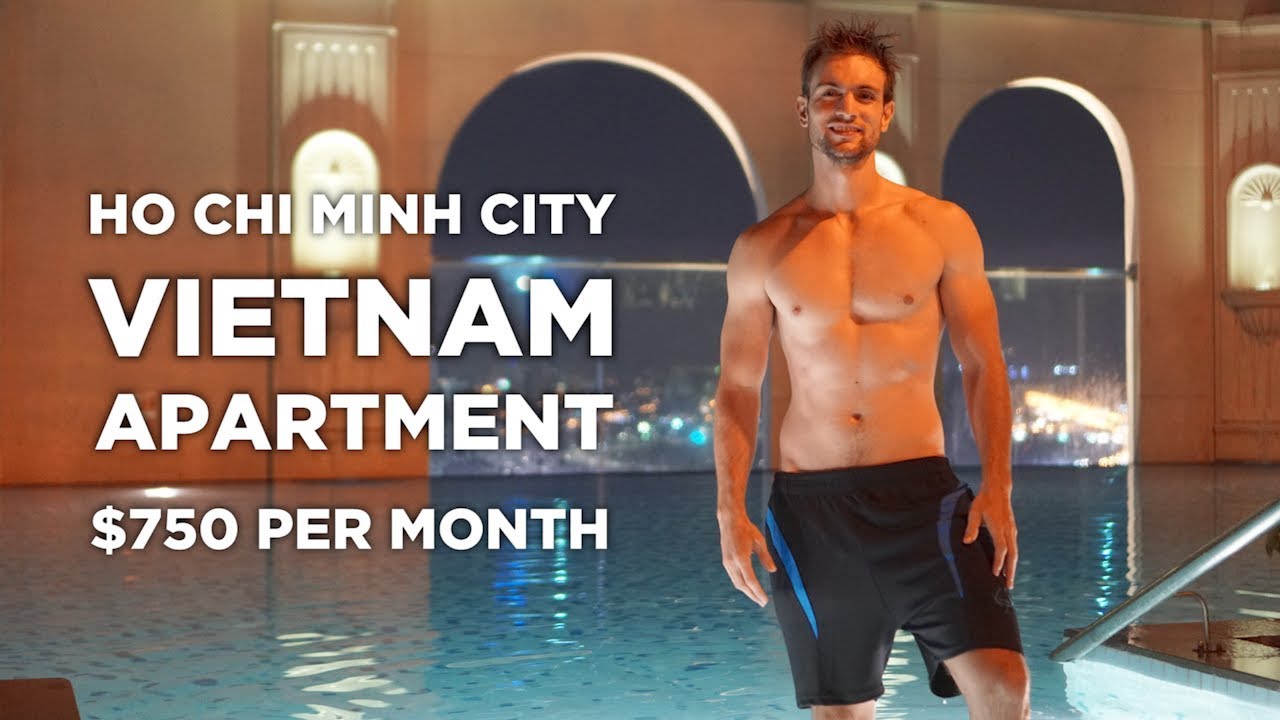 I hangout for the day in Ho Chi Minh City and visit and show you an apartment a friend of mine is staying in.